Pianists in the Mountains

A unique one-week residency for pianists held in Hunter, New York in the Catskill Mountains

Focusing on Unusual Repertoire for the Piano

This unique one-week residency, taking place in Hunter, New York in the Catskill Mountains, will accept only 15 pianists and will focus on unusual repertoire for the piano. Led by world-renowned pianists and educators, Dr. Joanne Polk and Dr. Inesa Sinkevych, each student will be required to bring one rarely-played piece by a well-known composer or a piece by a relatively unknown composer, to study, present and perform in the final concert on the final weekend. 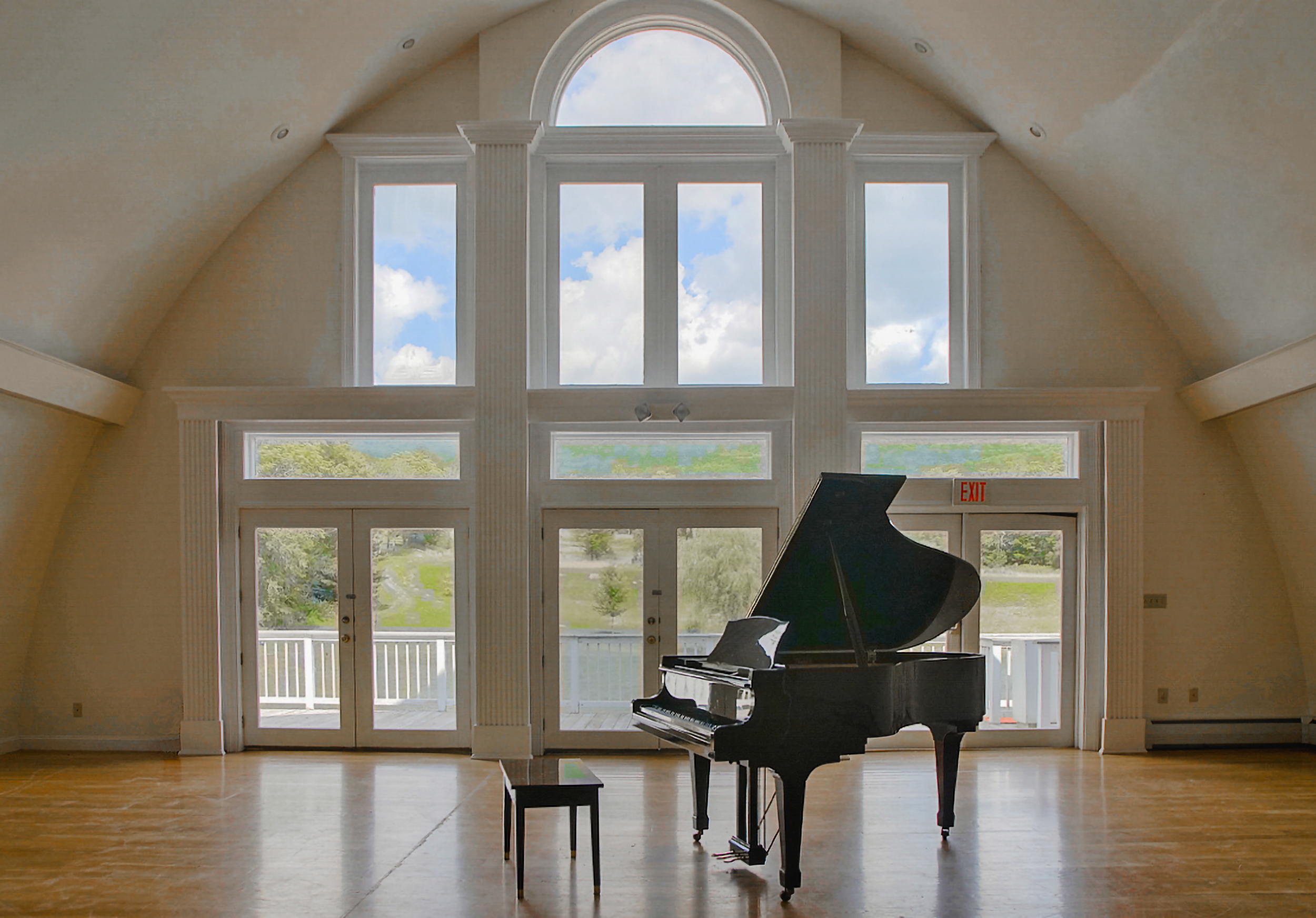 “Welcome to Pianists in the Mountains!  We cannot wait to greet you in Hunter, New York for an inspiring week of lessons and recitals, focusing on significant and relatively-unknown pieces for solo piano.  Apply soon — only 15 pianists accepted!”

“I attended PinM in the summer of 2022 and I’m glad I participated.  It was a fun journey! We got to explore many underperformed piano pieces during the festival with intense practice, lessons, and performances.”  – ZZ

Each student will receive a total of two lessons with Dr. Sinkevych or Dr. Polk. Evening activities will include lectures and recitals. Lectures will include topics such as learning to practice more efficiently, tools for memorization, and the role of imagination in musical performance. Students will reside in the luxurious Hunter Village Square, will be served three meals a day cooked by a private chef, and will have access to practice facilities for many hours each day.

Study and Perform in the Bucolic Catskill Mountains

“I learned a lot during my lessons with Drs. Polk and Sinkevych. It was a memorable experience as Hunter is a beautiful place and they have great food as well!
It was a relaxing yet a productive way to spend summer holiday before school starts.” – VL 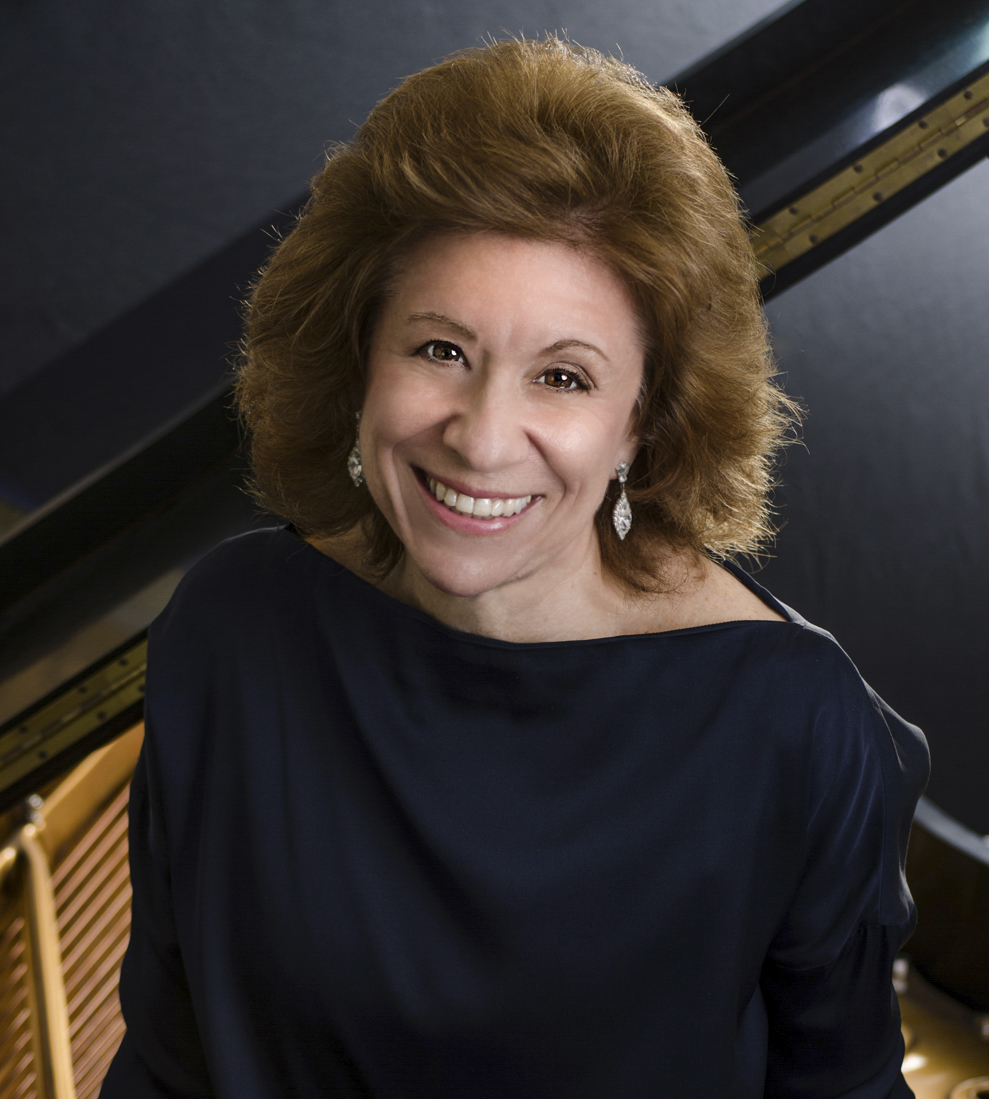 Pianist Joanne Polk was catapulted into the public eye with her recordings of the complete piano works of American composer Amy Beach (1867-1944) on the Arabesque Recordings label.  The first recording in the Beach series, by the still waters, received the 1998 INDIE award for best solo recording.

Prior to recording the complete piano music of Amy Beach, Ms. Polk recorded Completely Clara: Lieder by Clara Wieck Schumann, her debut CD for Arabesque Recording, featuring Metropolitan Opera soprano Korliss Uecker.  This CD was selected as a “Best of the Year” recording by The Seattle Times and was featured on Performance Today on New York Public Radio.  Her CD titled Songs of Amy Beach, recorded with baritone Patrick Mason for Bridge Records, was nominated for a Grammy Award.

In 2014, Ms. Polk’s CD titled The Flatterer, solo piano music of French Romantic composer Cécile Chaminade, was released on the Steinway & Sons Label.  The CD was a “Pick of the Week” on New York’s classical radio station WQXR, and debuted at number 1 on the Classical Billboard Chart.

In 2014, Joanne Polk was named as one of Musical America’s Top 30 Professionals of the Year in an article titled, “Profiles in Courage.”  Ms. Polk’s profile focused on her work promoting the music of women composers.

Ms. Polk received her Bachelor of Music and Master of Music Degrees from The Juilliard School, and her Doctor of Musical Arts Degree from Manhattan School of Music.  She has given master classes at many summer festivals and universities across the country, and in 2018 completed a five-city, three-week concert and master class tour of Taiwan and China.

To find out more about Ms. Polk, please visit her website at www.joannepolkpianist.com.

Ms. Polk is a member of the piano faculty of Manhattan School of Music, and is an exclusive Steinway artist.

Ukrainian-born Inesa Sinkevych has risen rapidly into the musical spotlight, captivating audiences around the world as recitalist, chamber musician and orchestral soloist, in venues such as the Mann Auditorium in Tel Aviv, the Purcell Room at the Royal Festival Hall in London, Weill Recital Hall at Carnegie Hall and Merkin Concert Hall in New York, the Palau de la Música Catalana in Barcelona, and the Hong Kong City Hall, as well as performing as soloist with the Israel Philharmonic Orchestra, the Minnesota Symphony Orchestra, the Gulbenkian Orchestra of Lisbon, and the Gran Canaria Philharmonic of Spain, among others. A laureate of the 12th Arthur Rubinstein International Piano Master Competition, Inesa has also won first prizes in the Maria Canals International Piano Competition in Barcelona and at the Concurso Internacional de Piano Premio “Jaén” in Spain, as well as awards in the Minnesota International Yamaha Piano-e-Competition, the Vianna da Motta and the Porto international competitions in Portugal, the Casagrande International Competition in Italy, the Panama International Competition and the the Cidade del Ferrol and the Spanish Composers competitions in Spain.

“PinM was an experience I will remember forever! Every day I was practicing with the best views around, Dr. Sinkevych and Dr. Polk gave us wonderful lessons, which made all of us play perfectly on stage. By the way, they have a really good chef!
Thank you all for that amazing week!”
– TZ

Non-Refundable Tuition is $1500 for the week, all inclusive.

Apply online by clicking the button below.

Auditions videos should include two contrasting movements or works, uploaded to YouTube without attribution. 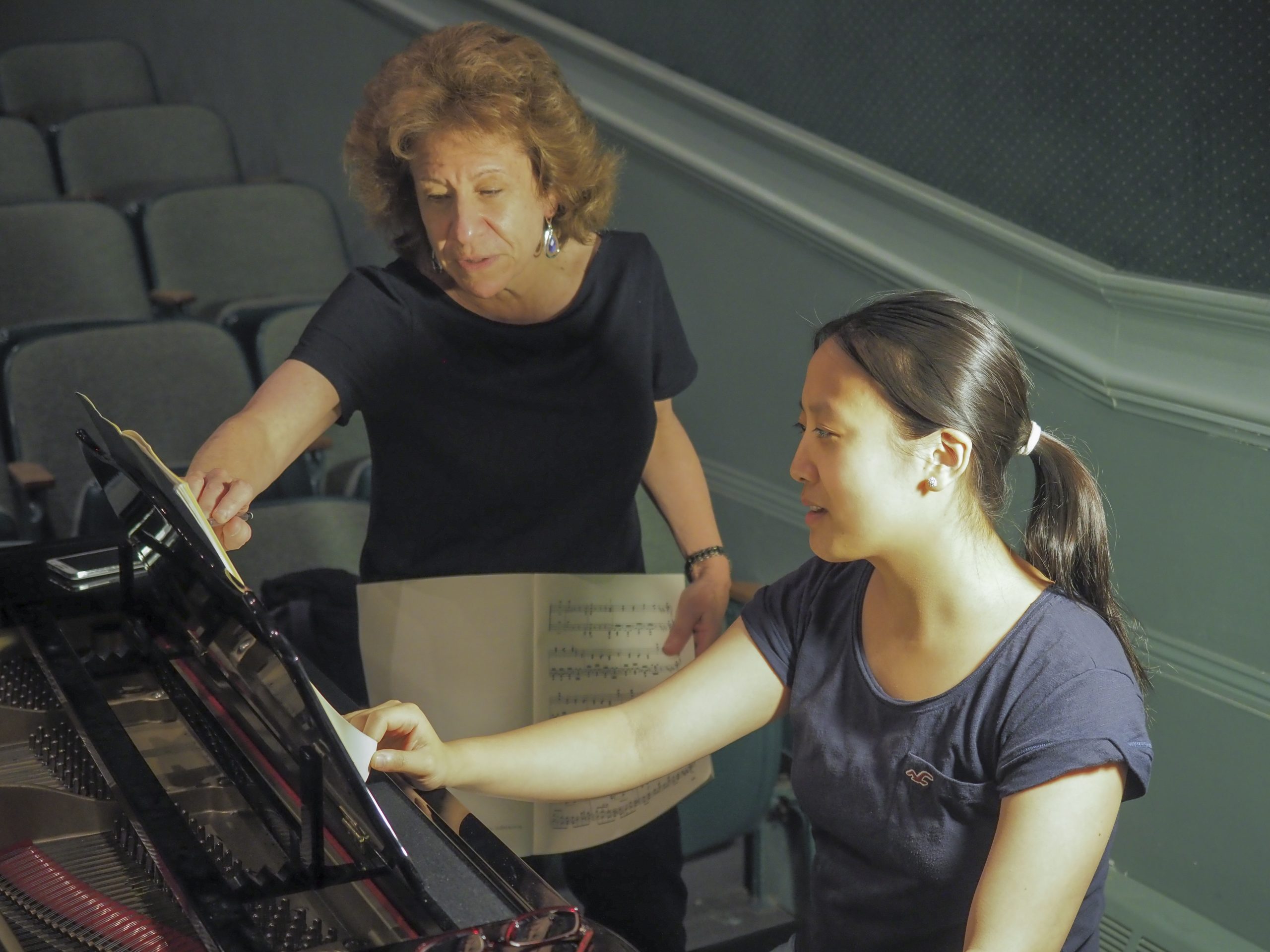 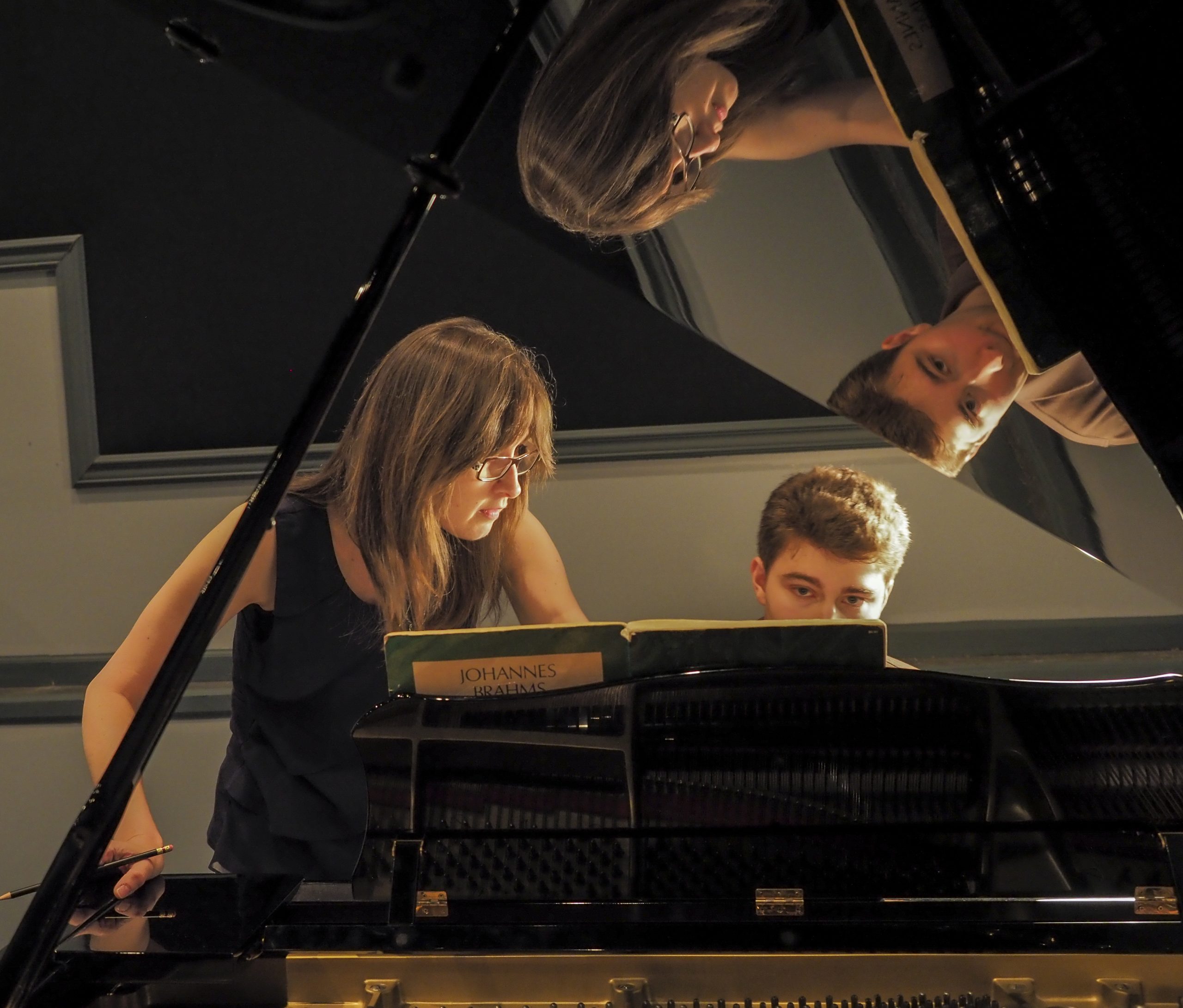 “Playing music in a very special place in a mountain with amazing people was an unusual experience for me. One of my favorite parts of this festival was delicious food cooked by the amazing chefs!” – JL

Pianists in the Mountains Festival

Are you ready to apply?

Click the button below to submit your application, video links, and application fee.